CFP: “This used to be my playground”: Youth citizenship, arts activism and socio-politically inclusive futures

“This Used to Be My Playground”: Youth Citizenship, Arts Activism and Socio-Politically Inclusive Futures 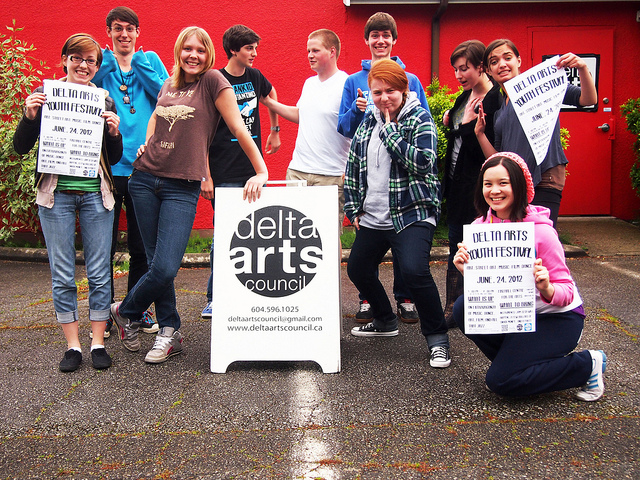 This session invites scholars from diverse disciplines to engage with arts activism (cf. Frostig 2011) involved in informal social participation of young people (aged approximately 15-25) to voice their opinions and concerns about contemporary society and politics and shape future spaces that are intergenerationally and socio-politically inclusive (cf. Barry 2004).

Acknowledging that youth political participation is high on the political agenda across both the Global North and Global South (cf. Ginwright & James 2002; Forbrig 2005; Rheingans & Hollands 2013), the session aims to move beyond the settings of formal-institutional assemblages, voting, petition signing and youth representation in political bodies—as indicators of youth political interest and participation—towards considerations of informal and inclusive cultural youth citizenship and everyday contexts and relations through which alternative forms of participation can arise (cf. Hart 2009; Garrett 2013). We hence conceive of this session as a momentum to look at informal youth arts activism in terms of youth’s everyday artistic (self-)expressions and the ensuing senses of space, citizenship, belonging and meaningful and agonistic encounters in interface with past, present and projected future civic norms and values (cf. Harris et al. 2010; Wood 2014).

We seek any theoretical, methodological and/or empirical contributions drawn from either preliminary or fully-fledged research that critically address young people’s (dis)interests in and (dis)engagements with society and politics through arts practice. These are played out along bodily, home-based, neighbourhood and local community involvement and engagement at co-emerging regional, national and global social levels which can include real, imagined and post-materialist i.e. cyber experiences (cf. Forbig 2005; Rossi 2009; Macnamara 2012). We are overall interested in shaping an understanding of youth citizenship as artistically informed and practiced on a glocal ‘playground’ in a past-contemporary-future spectrum. As such, we encourage contributions pursuing social relational, multiscalar and multitemporal approaches to youth arts activism.

Overall, this multidisciplinary session aims at providing conceptual, methodological and empirical opportunities to learn about youth arts activism, and a pedagogical window on rendering and possibly advancing research, policy and education on youth citizenship through the intermediating lens of the arts.

Potential topics could include, but are not limited to, the following:

If interested, please send a max. 100-word bio and max. 200-word abstract as separate Word documents to both Dr Martin Zebracki at M.M.Zebracki AT leeds.ac.uk and Dr Elen-Maarja Trell at E.M.Trell AT rug.nl by 10 October, 2014. Selected contributors will then be invited to submit the abstract via the online submission form (for max. 200-word abstracts) at http://www.tlu.ee/en/NGM2015/Conference-information.

We potentially explore opportunities for basing a special journal issue on this session. Therefore, in your submission, please also indicate if you would like to contribute to this. Please feel free to contact us should you require any more information about the CFP.

“This used to be my playground (used to be)

This used to be our pride and joy

This used to be the place we ran to

That no one in the world could dare destroy”

– Garrett, B. (2013). Explore everything: Place-hacking the city from tunnels to skyscrapers. London: Verso.

– Rheingans, R. & Hollands, R. (2013). ‘There is no alternative?’: Challenging dominant understandings of youth politics in late modernity through a case study of the 2010 UK student occupation movement. Journal of Youth Studies, 16(4), 546–564.

– Wood, B. (2014). Researching the everyday: Young people’s experiences and expressions of citizenship. International Journal of Qualitative Studies in Education, 27(2), 214–232.